Why Wind Energy is Not Popular in India 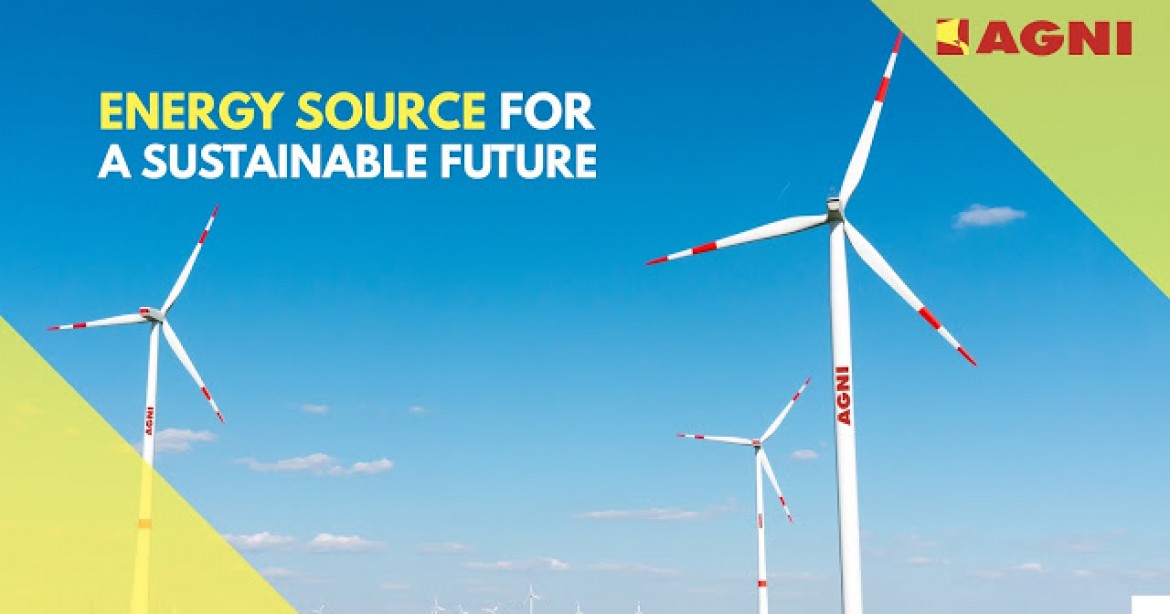 In this article, we’ll discuss how the Indian government has shaped the wind energy landscape, policy support for this renewable energy, and the impacts of wind farms on land area. We’ll also discuss why India’s offshore wind sector hasn’t been as successful as many would hope. This is because, while India’s wind energy policy is very supportive of small consumers, the general public is not. Consequently, the deployment of wind energy is subdued in India.

A review of the state of the Indian wind energy sector provides an important context for a detailed analysis of the state of the industry. The country is investing a large amount of money in electrification, with the aim of reaching out to the most remote areas by 2022. Despite this, India faces severe power shortages and the costs of producing, transmitting and distributing electricity remain far below the real costs. Furthermore, subsidies and other government support measures reduce the competitiveness of local companies and impede wind farm investments.

The government of India’s recent announcement of policy support for wind energy has attracted industrialists and investors. These measures have increased the installed capacity of wind turbines and propelled India to the fourth position in the world. However, policy support is not enough to generate large amounts of wind energy. States need to consider state-specific policies that will encourage investments and development of renewable energy sources. There are several steps that the government can take to encourage wind energy use in India.

The Ministry of New and Renewable Energy (MNRE) has been leading the charge on regulatory and policy support for the renewable energy sector. It has also taken various initiatives to foster co-operation with other countries and funding authorities. Among these are the National Clean Energy Fund program and policies for wind energy. Another major step forward has been the installation of 500 new wind monitoring stations across the country. These measures will ensure that India’s wind energy industry grows to its full potential.

In southern Tamil Nadu, the population has a close kinship with their land. It has been a staple source of livelihood for many generations. In the last decade, land prices have skyrocketed as cities and villages look to build infrastructure. Many farmers have lost their lands, but others say they have received a big boost in their farm income. While the wind energy industry is helping farmers earn more money, the land-use impacts on local communities are still not fully understood. Those affected by the wind energy expansion have many questions to answer.

One issue preventing the development of wind projects has to do with the land allotment process. Until recently, only state-tendered schemes were approved. But after land reforms in 2019 the process is becoming much simpler. The state of Rajasthan has a policy in place that allows government land to be allotted to hybrid power projects. The lack of a proper dispute resolution process in the process has slowed the development of many of these projects.

Offshore wind energy is growing rapidly in China and has sparked interest in India. China’s rapid advancement in this field has shocked the world. If India wants to follow in China’s footsteps, it needs to study and emulate its regimes. This article examines India’s potential to tap this renewable resource. The article also examines China’s path to becoming an Offshore Energy superpower. In the past five years, China has connected more offshore wind generation capacity than any other nation in the world.